Plants that you have seen for years have hidden talents for us to discover!  Some plants have learned how to coax insects to perform work vital to the plants’ survival.  Some have unexpected ways of growing or reproducing.  Other plants have been medicines in earlier times – and some may promise to be the medicines of our future.  Plant Watch takes you into Marblehead’s Conservation Areas to look for both common and rare plants that have little known features. Each one can be found at some location in one or more of the Town’s natural open spaces. Take some time to walk the trails and see if you can find them. 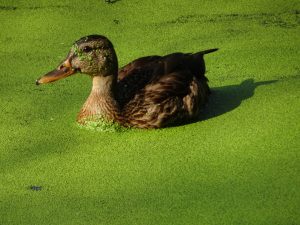 Duckweed: Some people look at a quiet pond covered with bright green duckweed and think “How pretty that is!  And the ducks love it!”    Others, your writer among them, look at it and think “Eeewww, it sticks to your ankles!”  Here we have a very simple plant with a complicated story… Read more 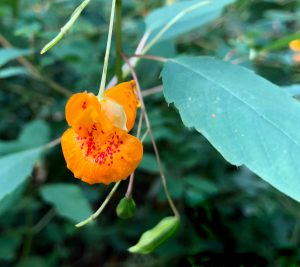 Jewelweed: We all know jewelweed, especially the kids.  It’s that tall orange-flowered weed that has glorious seeds that go SPROING!! when you pinch them, giving it an alternate  name of touch-me-not.  We notice them mostly in August when they line Marblehead’s Path like crowds at a coronation…  Read more 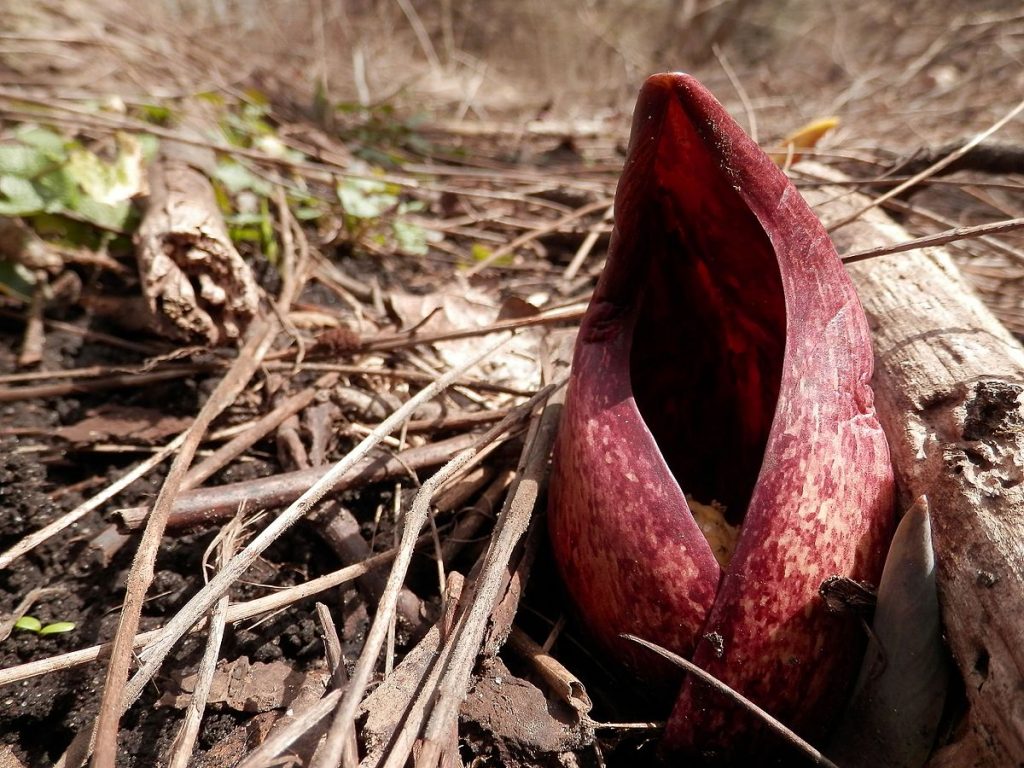 Skunk Cabbage: One of the very earliest plants to look for is skunk cabbage (official name – Symplocarpus foetidus).  Look in marshy places like HawthornPond or at the edges of brooks that cross the old rail bed.  It’s called skunk cabbage because it smells skunky when any part of the plant is bruised.  Read more 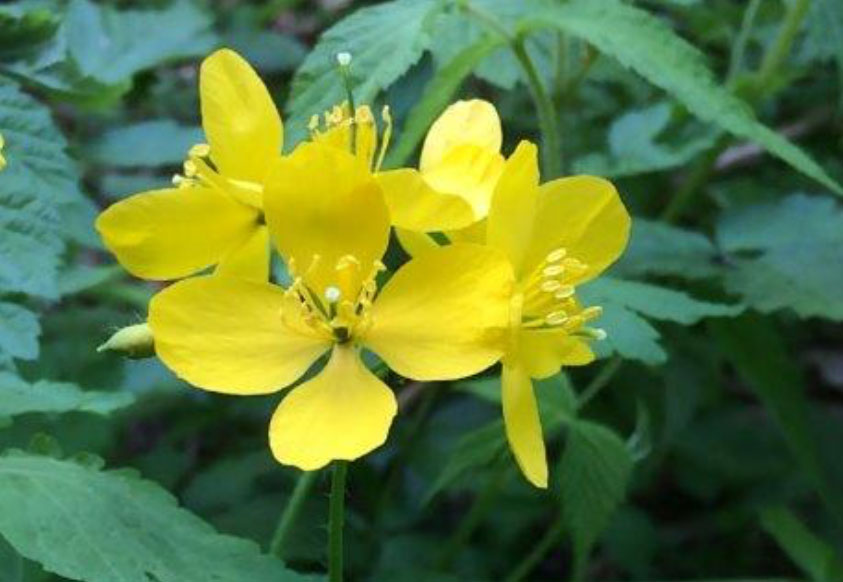 Celandine:  Starting in May, that flash of yellow along the sunnier parts of the trails is likely to be celandine (Chelidonium majus), officially known as greater celandine, but also called swallow-wort.  The Ware Pond area is a good place to find this wildflower.  Read more 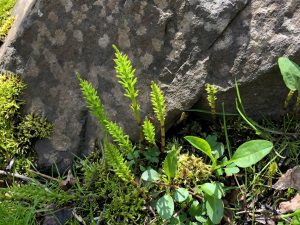 Horsetails: If you were wading along the paths of Marblehead’s open spaces in your hip-boots 350 million years ago, you’d be enjoying the shade of huge horsetail trees along the path.  Look up!  The horsetails during this period of earth’s history were around 90 feet tall.    Read more 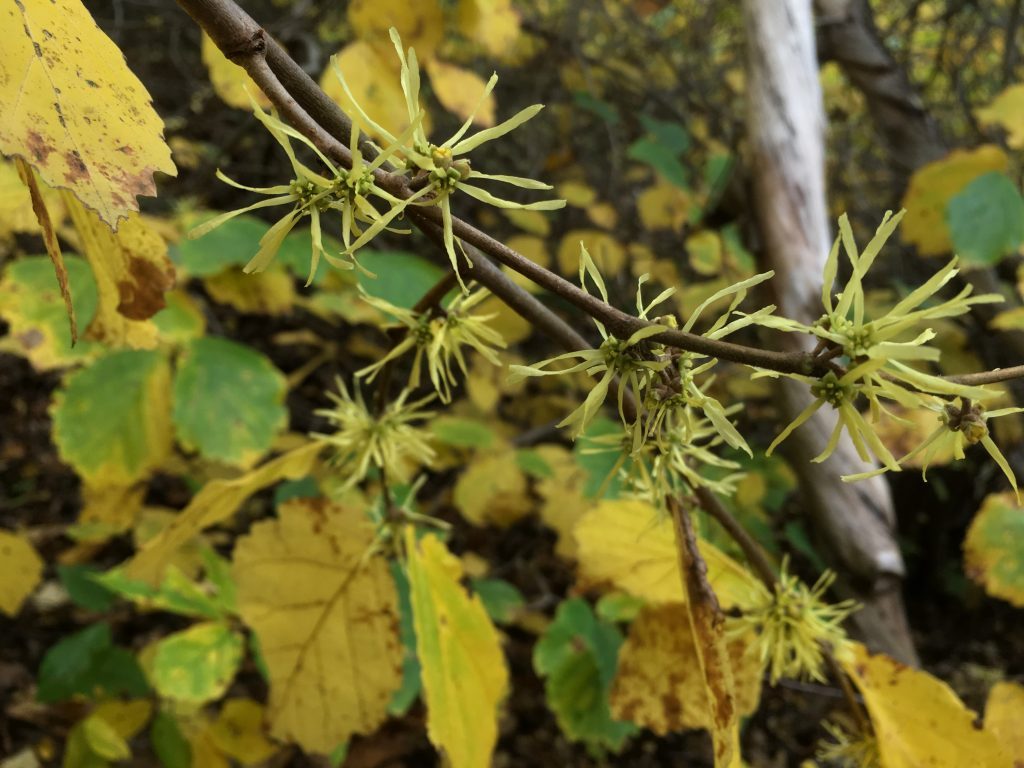 Witchhazel: If you’re walking on one of Marblehead’s trails in late October through December, you may be lucky enough to see some small yellow pompoms on branches along the path that look like clusters of miniature yellow crinkly streamers. These are witch hazel flowers.    Read more